See what adventures await you! 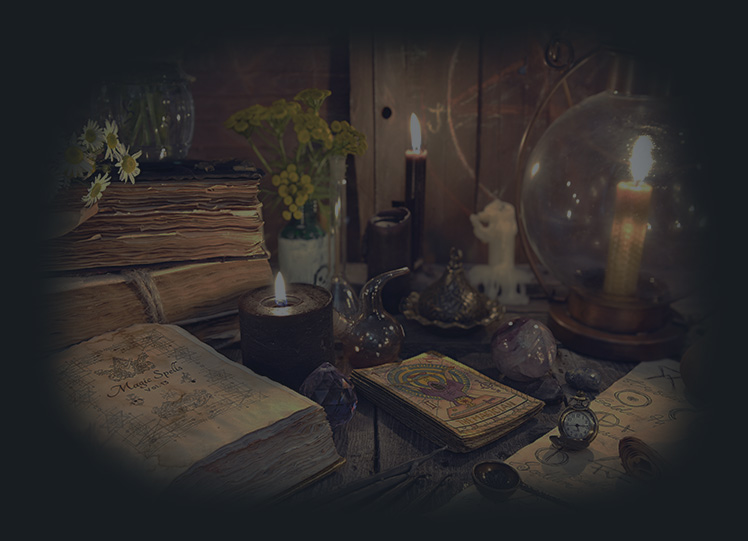 The Tomb of Nicolas Flamel

To those who knew him he was simply, The Alchemist. When Nicolas Flamel died, none could say exactly how old he was and the cause of death could only be given as extreme old age. No family, no friends, no job even, moving around often. After his death, people who had taken an interest in him had dug up few facts regarding his life except for hints of something called the Philosopher's Stone. The secret to health and wealth perhaps? Was magic real?

Nicholas’ will dictated that his remains be buried in a tomb he himself had constructed, maybe the answers lie there…

This room is hosted inside the Freaky Wizard Cafe and is a 45 minute experience on the easier end of the scale. ​​​​​​ 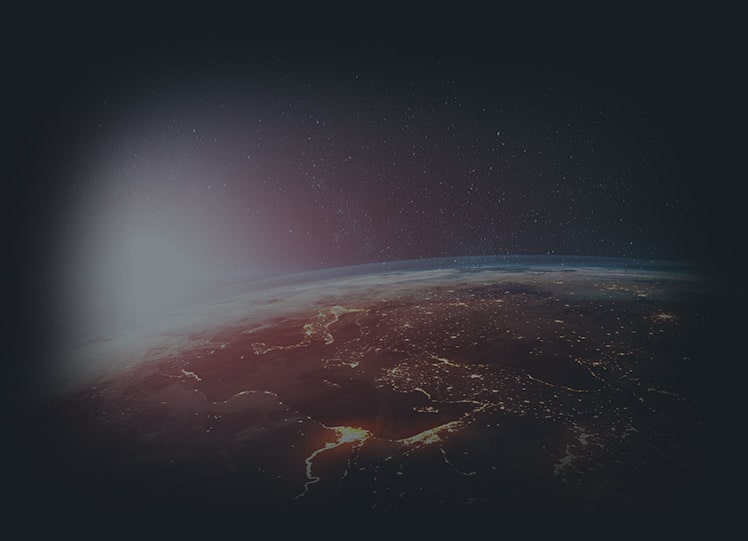 They had been here for a while. The aftermath of the virus left us weakened and vulnerable, but humanity still had fight left in them. Unfortunately for you it appears you’ve lost at least one battle. None of you remember how you all ended up in the cell on their ship but, together, maybe you have a chance at escape.

Getting home won’t be so easy, does anyone here know how to fly an alien spaceship? 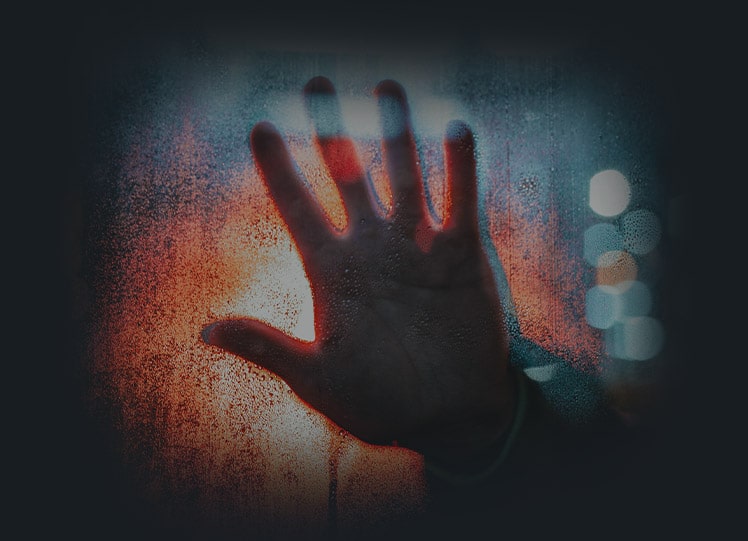 You’ve been quarantined by Pharmamegacorp, they think one of you is the Patient Zero for the virus. You know neither of you is infected and someone has set you up.

Escape and find the truth! 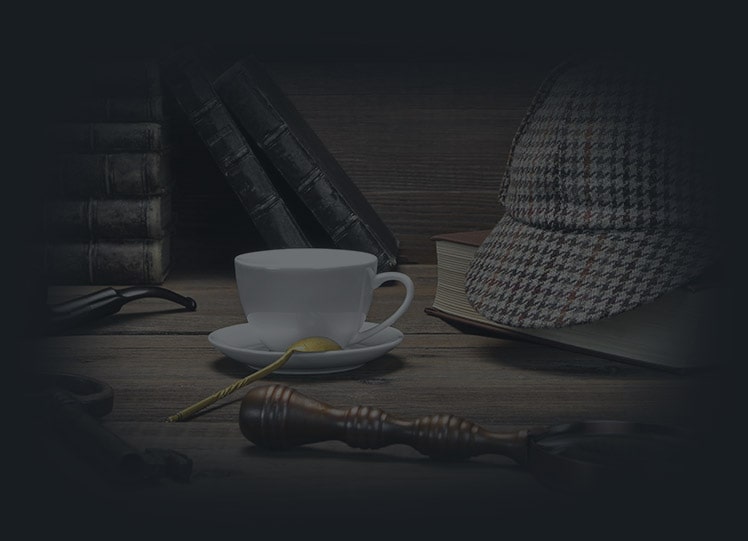 After the item most precious to you in the world was stolen, the last thing you expected to find was the address of the world’s greatest detective, along with the date and time, left at the crime scene.

Was the thief that confident? Perhaps Sherlock Holmes could provide the answer…